Field Notes was my solo exhibition from June 3 to October 1, 2016 at the Missoula Art Museum, Missoula, Montana, USA.
​From August 28 to September 17, 2017 the exhibition was displayed at the Whitney Center for the Arts, Sheridan, Wyoming, USA.
And in March 2018, Field Notes was incorporated into my solo Landmarks show at Roll-Up Photo Studio and Gallery,
​Portland, Oregon, USA.
﻿﻿
Not knowing the name of the tree,
I stood in the flood
Of its sweet smell. 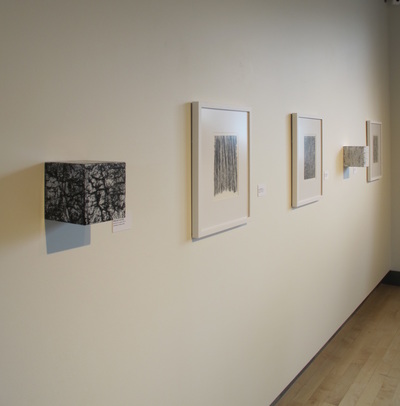 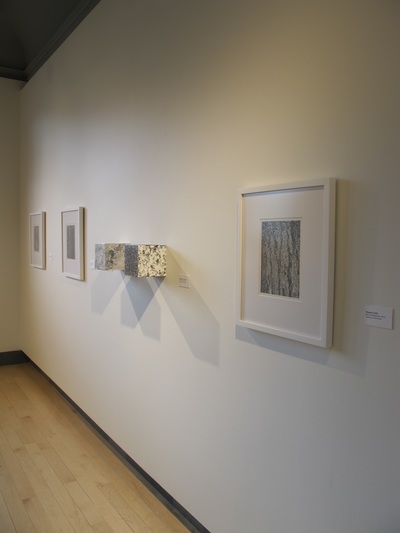 Field Notes is a record of my botanic and artistic relationship with the forest, mountain, and waterway trails, of the American Northwest.

I began making Field Notes when I moved, in November 2014, from Missoula, Montana, to Portland, Oregon, and next to the largest urban forest in the continental United States. I was instantly, instinctively, drawn to the lush, voluminous coniferous forests, which shared with me a generative, unending universe of patterns, textures, surfaces, layers, folds, and recesses. I immersed myself, as an observer, in the narratives of the natural world. And I began to translate, as an artist, what I saw and experienced into a series of both abstract and representational works. The forests populating and sustaining the Northwest have formed the foundation of a project that continues to expand into natural environments beyond the region.

Field Notes, which also documents my process of art-making, is an evolving and ongoing archive of place, and the contingency of my being within it. I am developing, through Field Notes, an ethics of seeing and inhabiting the natural world, in which I interpret both an affirmation, in arrangement and evolution, of the human-made world, as well as an exhortation on how to function and behave in an organic, responsible way, within the human-made world’s increasing digression away from it.

Below is a sampling of some of the work in this exhibit.
Six inch wooden cubes, painted with black and white acrylics. 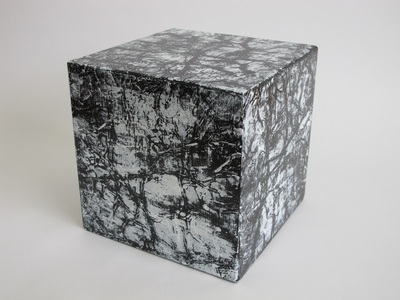 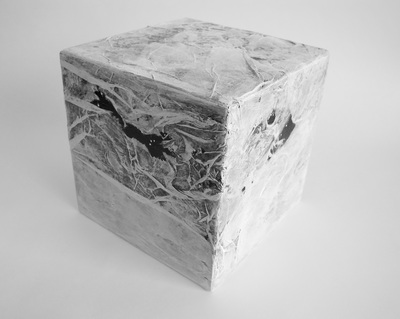 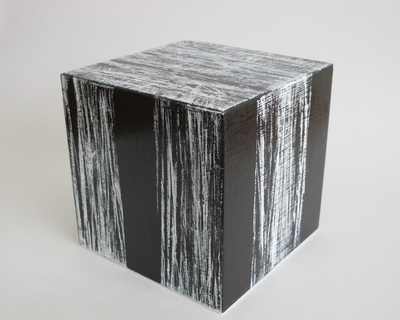 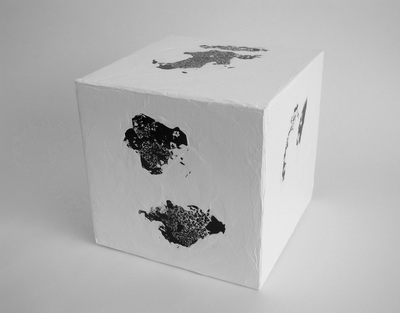 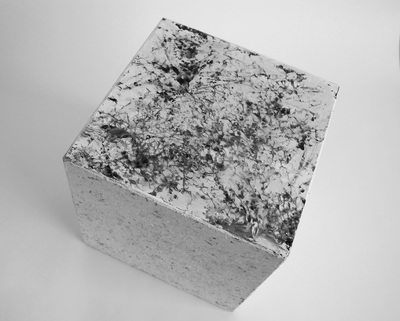 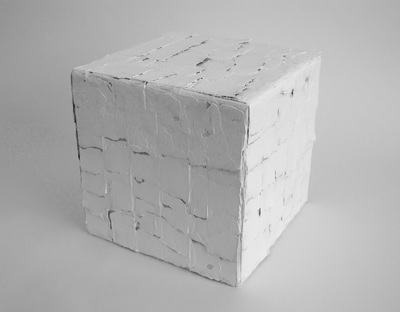 Quarry Trail
Black and white ink drawings on drafting film. Each drawing is 8.5" by 11." 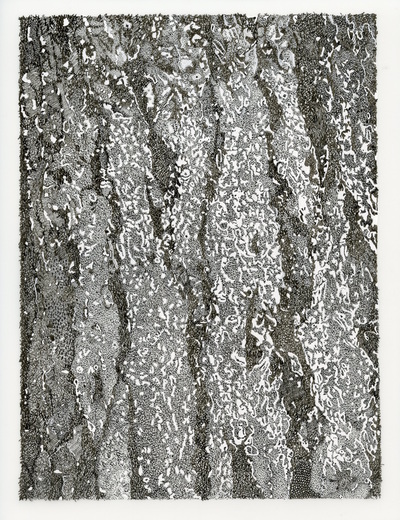 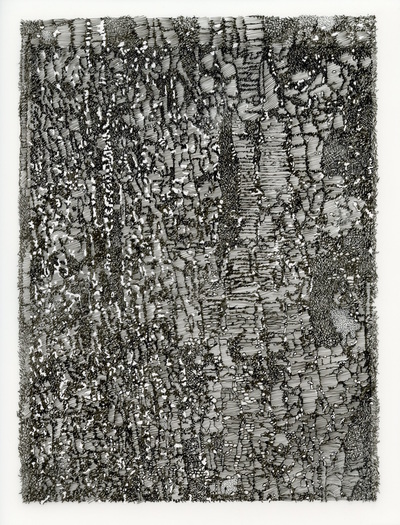 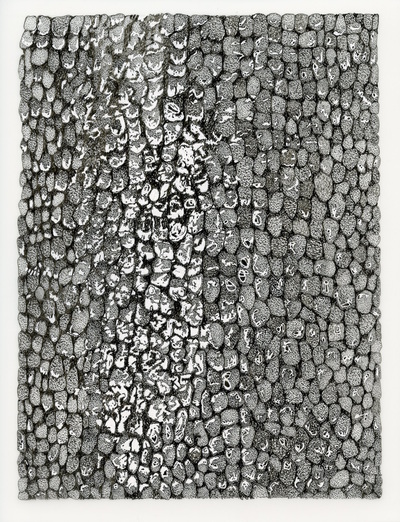 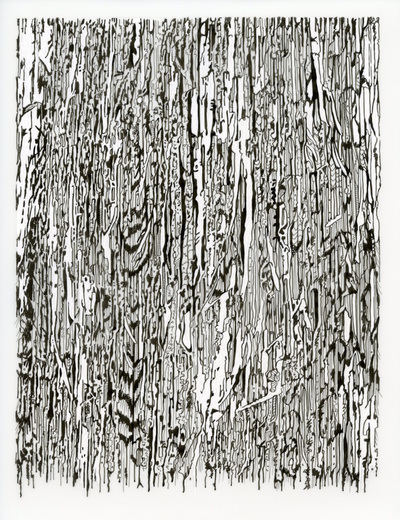 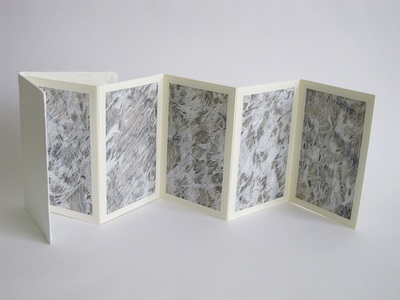 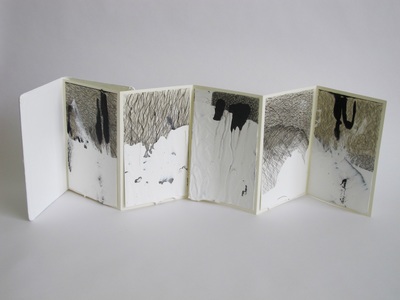 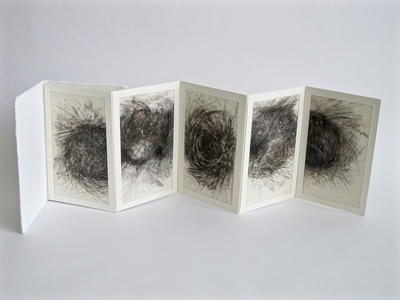 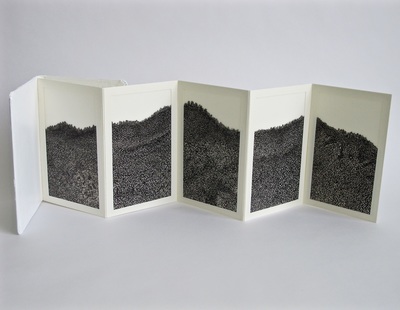